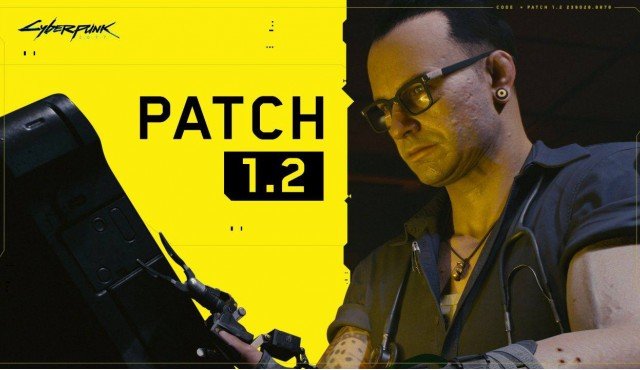 Patch 1.2 for Cyberpunk 2077 is coming to PC, consoles, and Stadia soon! Here’s a list of the most notable changes coming in this update:

Please note that the issues listed below did not affect all players.