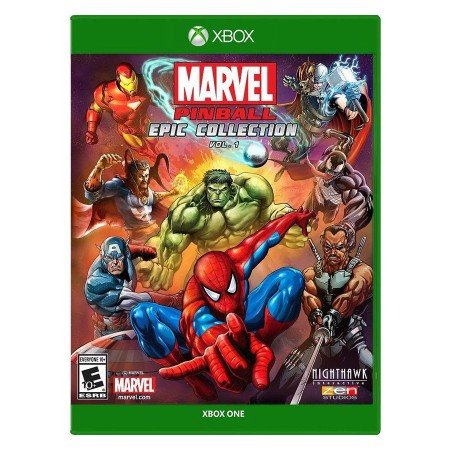 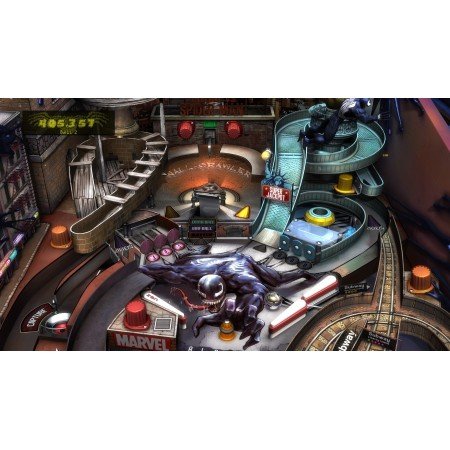 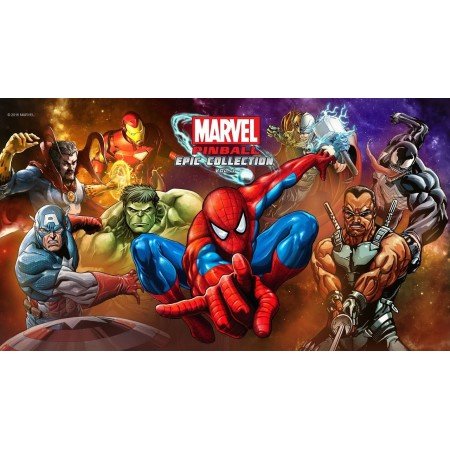 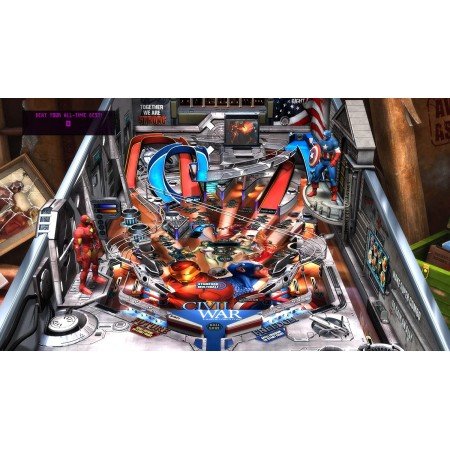 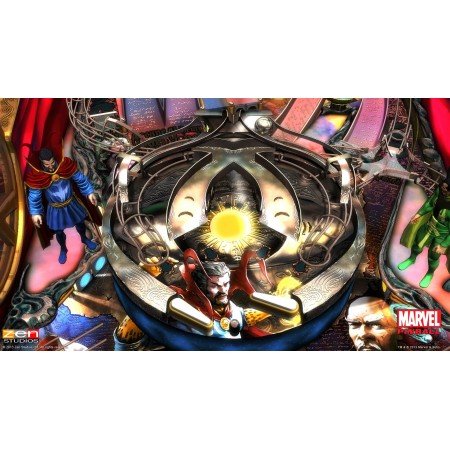 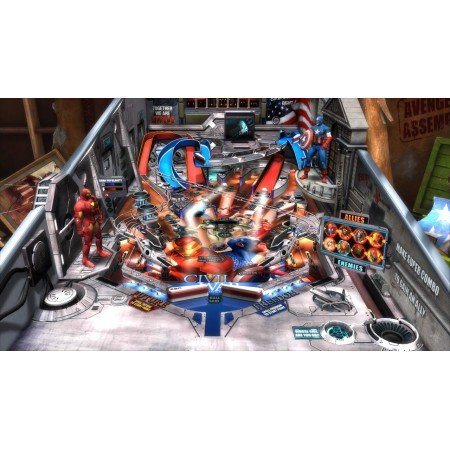 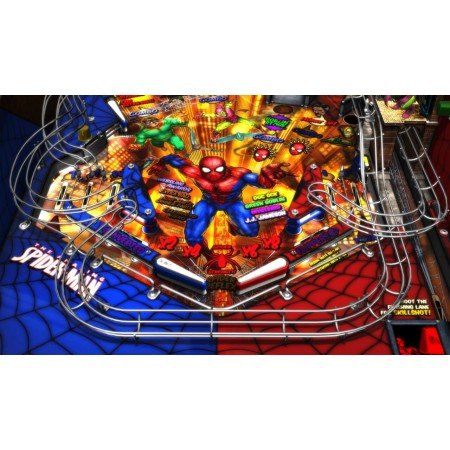 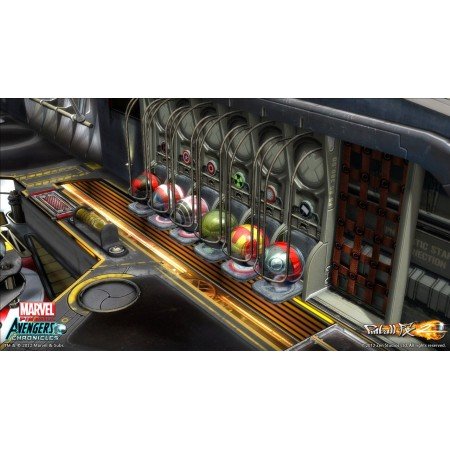 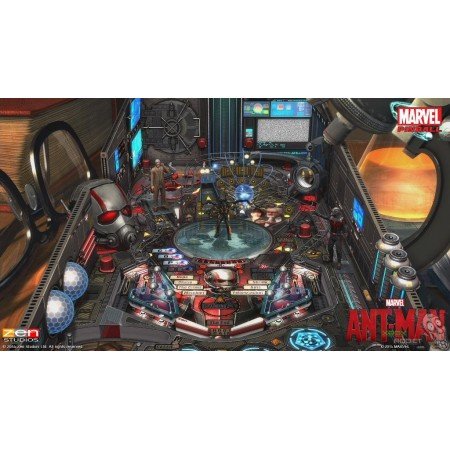 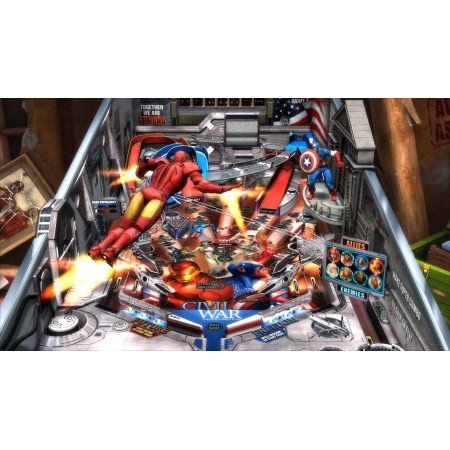 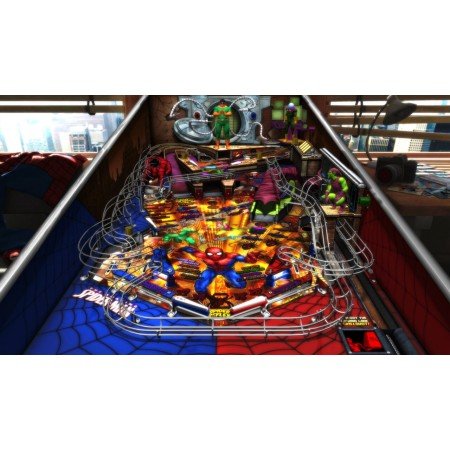 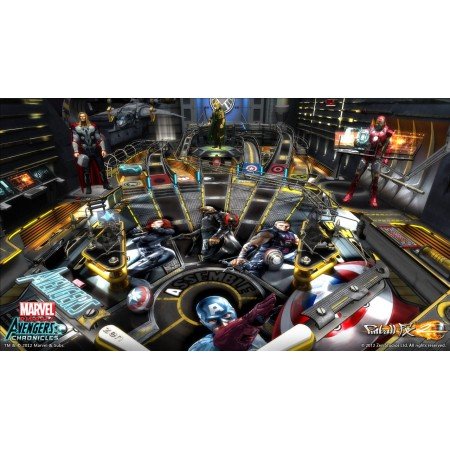 Local Hot seat mimics the multiplayer feature found in real pinball tables, in which up to four players take turns, each one playing until a ball is lost.

Local split-screen allows players to play simultaneously, with a time or score limit ending the game 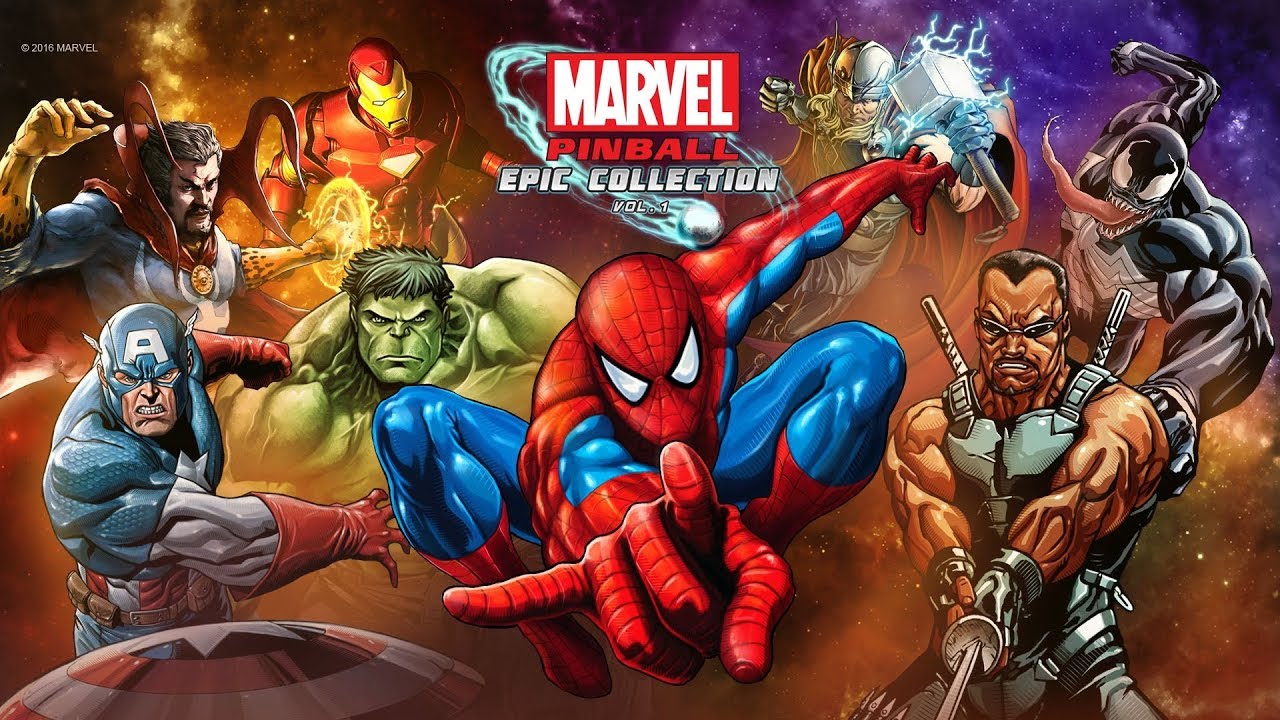 Ten tables based on Marvel's heroes and villains make up the collection and they are as follows: