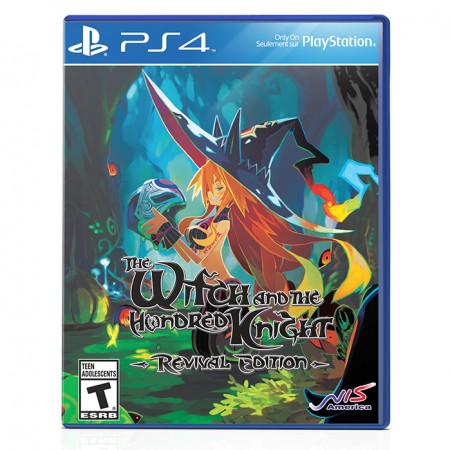 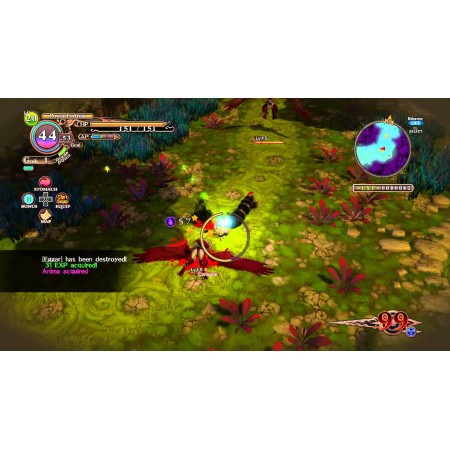 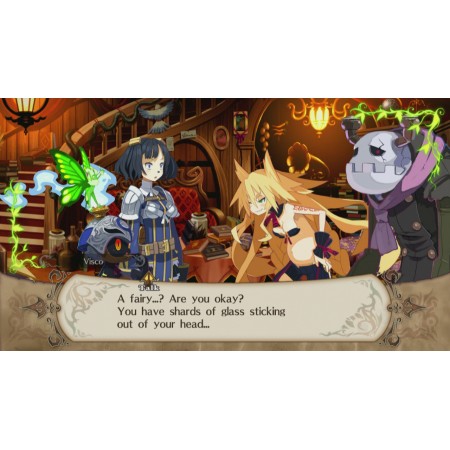 The game's story revolves around Metallia, a powerful swamp witch who summons the legendary Hundred Knight in order to defeat her rival, the Forest Witch Malia, and cover the world in swamp mud.

The game received mixed reception from critics, who praised the unconventional story but faulted the game for various gameplay and technical issues, including a game-breaking bug.

In The Witch and the Hundred Knight: Revival Edition, you are the strongest creature known: the Hundred Knight. Spread the swamp with your master, Metallia, dominating, devouring, and destroying anyone or anything in your path. Then, test your might by ascending the Tower of Illusion!

پرسش و پاسخ for The Witch and the Hundred Knight: Revival Edition - PS4